Question asked by a medical aspirant – “How can I increase my speed in solving physics for the NEET exam?”

How to Increase Speed in Solving Physics for NEET?

Here are the tips to increase the speed of solving Physics problems in NEET. 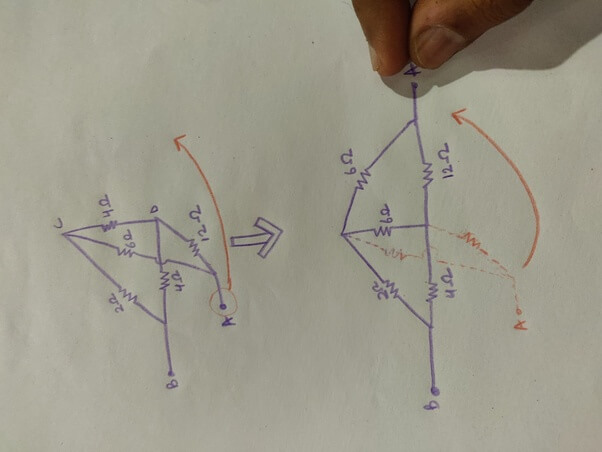 It is clear that it is a Wheat-stone bridge in this case which earlier seemed to be a bit confusing [to some] in the actual question. Though this example is just a simple one, but I hope that you get the thing which I am trying to explain.

These are some of the points which can help you out in solving your Physics questions a bit quicker in NEET, depending on one’s preparations. They worked for me, that is why I poured them here.

Practice questions regularly to improve the speed in NEET Physics

And of-course the most obvious thing, last but not the least, is PRACTICE questions regularly (Setting the time limit as an alarm). This will increase your speed of solving, analyzing power and make you fond of concepts and at some time the formulas as well if you already know the theory regarding that.

All the best future NEET aspirants.

Edit : One important thing which was left incomplete intentionally – You should be 100% accurate and precise while replicating a diagram according to yourself. 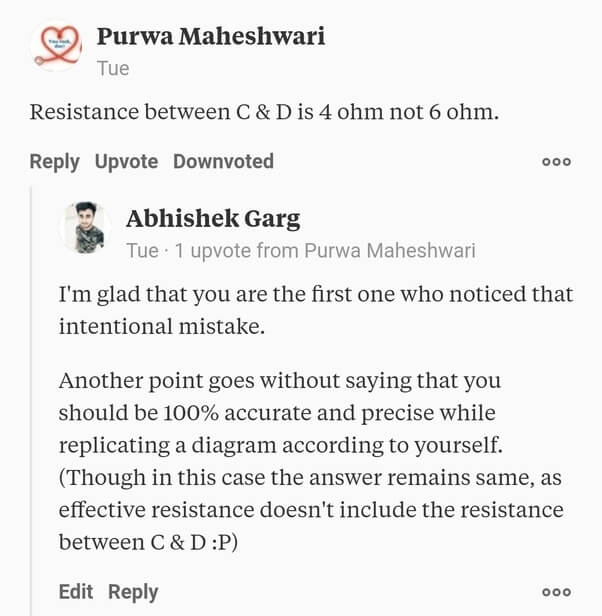 How to Master Physics for NEET

How to Increase Speed in Solving Physics for the NEET Exam? was last modified: September 22nd, 2020 by Abhishek Garg